A pony that can do it all! 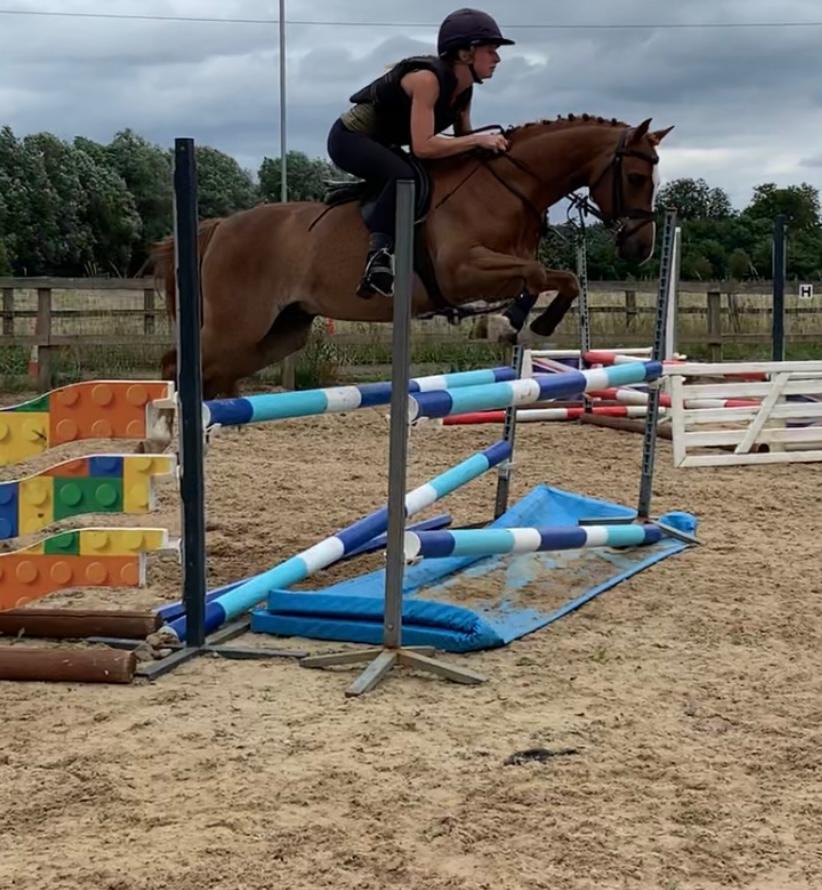 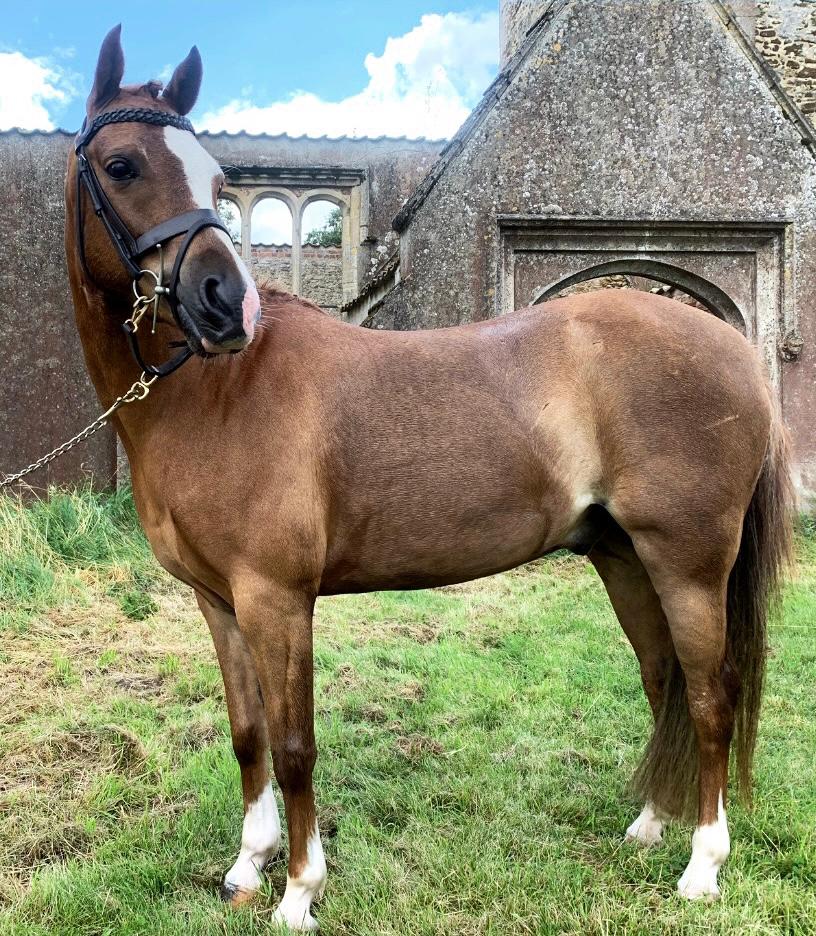 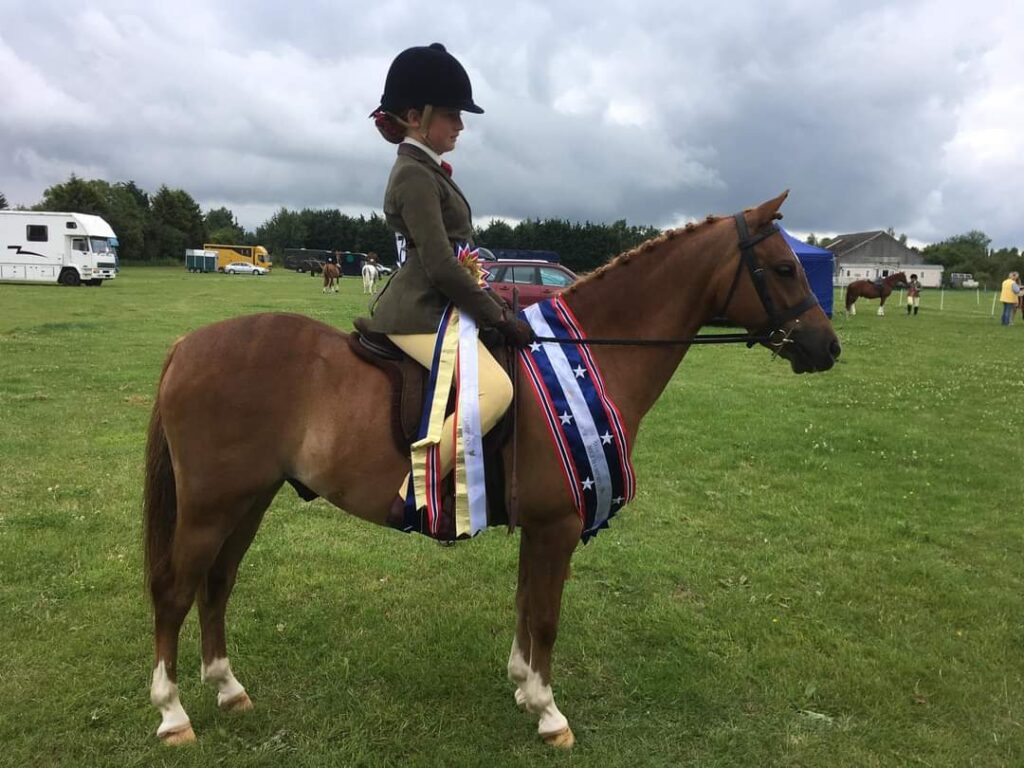 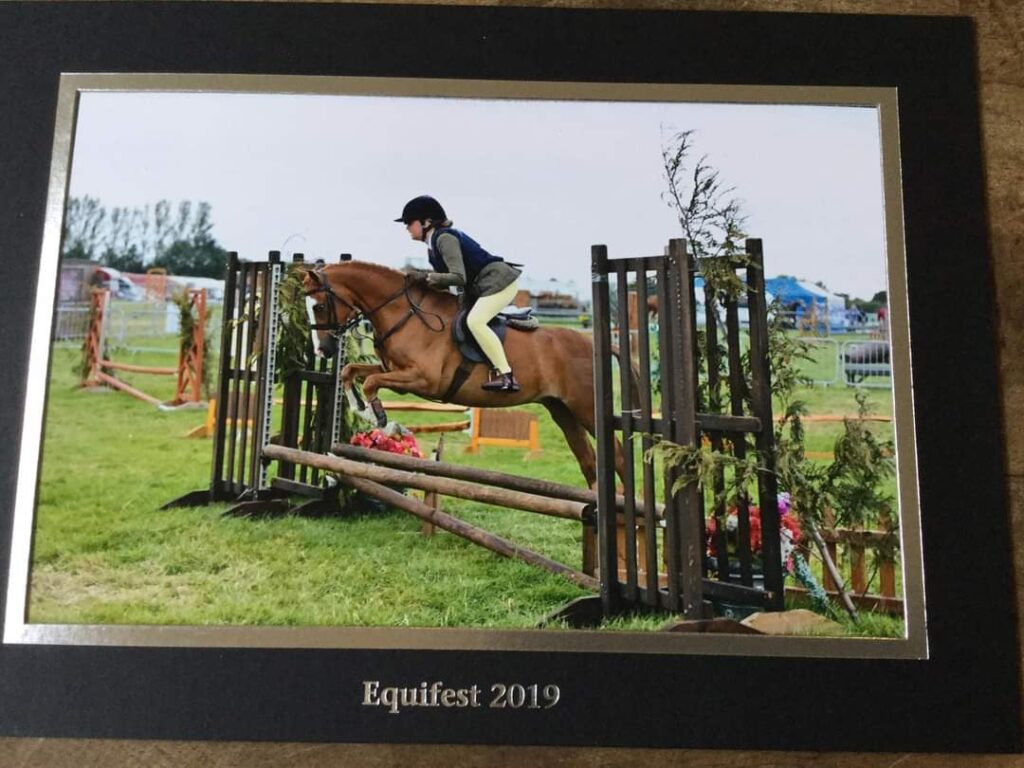 A pony that can do it all !

Bertie is an amazing asset to any competition home, he can really do it all and look beautiful doing it.

Direct out of Lemonshill Top Note who himself has proven to be a champion consecutavly since 2003 inc Welsh Champion of the Year, before being used at Stud with his semen being sent out worldwide.

Bertie was started later so low mileage but has all ability and willingness every thing he has done he has excelled at.

He has competed and working hunter always with fantastic comments from judges,

He has been x country proving bold and fun took him last week jumped all ditches, water, hedges !

He has schooled around 1.15cm with ease does not look at fillers we have presented him with competed up to 80cm, Bertie would make an exceptional stepping stones pony/british novice without the points and the price tag !

He is ridden in snaffle

Absolute pleasure to handle and be around, Has been handled by children and my 18m old son has sat on him and been led around.

Open to all vets and trainers

Superstar Pony in a million 13.2h