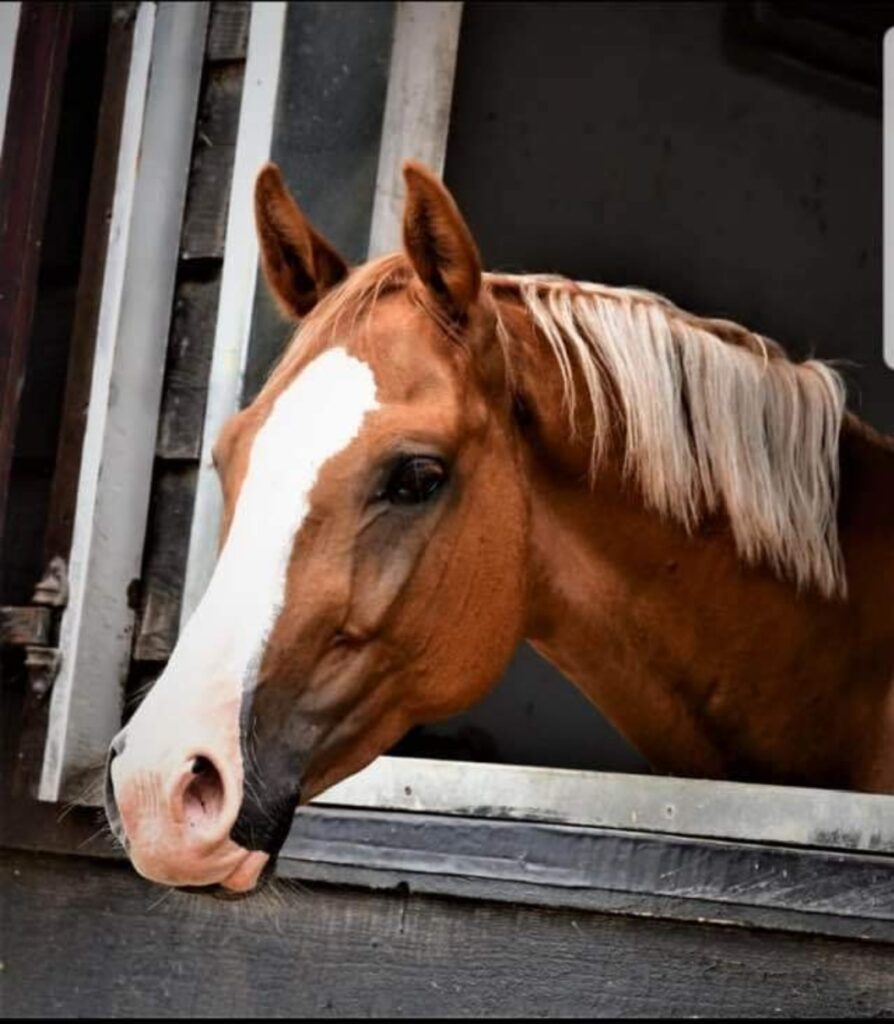 Larson D.V is exceptional in every way, he has a willing attitude and is one of the most ridable 5yos I have ever sat on,

He is currently gaining his National double clears in Discovery with aiming to contest some 5yo age classes and Newcomer double clears towards end of the year.

He is a real presence and a head turner for anyone wanting that wow factor he has it all with exceptional breeding.

Direct out of Carrera VDL from a combination of two Olympic stallions.
Cardento, won three Silver medals, at the Olympics, the World Championship and the European Championship. As a sire Cardento is a producer of international jumping offspring who participate at European and World Championships and the Olympic Games.
Grand sire, Baloubet du Rouet, was Olympic Champion; a three-time winner of World Cup Finals; and also claimed the winner’s sash in several GP’s and World Cup Qualifiers.
Carrera’s dam is an international 1.45m jumper, and is a half-sister to the famous international jumper stallion Tinka’s Boy, winner of many GP’s and World Cup Qualifiers plus the final.
Larsons Dam is direct Chin Chin had a very impressive jumping career. He won five consecutive times in the North American League on the World Cup circuit and competed at the Olympic Games where he placed sixth individually. Four years later he competed again at the Olympics in Barcelona.

Larson has all characteristics of his exceptional breeding, He is established on flat working in snaffle in outline in 3 balanced rhymical paces.

He has a correct technique at a fence and is bold but still be careful and athletic he does not look at any filler water tray or anything we have presented him at, He s exceptionally honest for his age and will take a miss.

Would excel as an American Hunter or be a fantastic horse for amateur or professional.

He is well put together with good feet.

No Vices, an adorable character which is a pleasure to have on the yard.

Superstar Pony in a million 13.2h